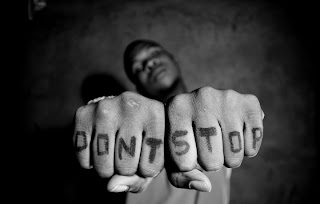 Email ThisBlogThis!Share to TwitterShare to FacebookShare to Pinterest
Posted by Haga que pase at 04:03 0 comments

‘Make it happen!’ These short documentaries, music videos and images show the process
of community organization and resistance. This participatory action arose in the face of
vulnerability to losing the land: one of the few things that keep the community united and free.
Since the abolition of slavery in Colombia, the land has sustained the food supply and the
economy of the Afrodescendants in Villa Rica. Today the sugar companies are dominating
the area, planting sugar cane as a monoculture, thereby forcing out the traditional small
farms of the region. Some families are resisting this eviction and the loss of their livelihoods.

As a result, the life of Jota, one of the community leaders, is being threatened. Persons as yet
unidentified have accused him of subversion, a very dangerous accusation in Colombia, and
warned him against working for his community.

‘As a way of protecting ourselves and to highlight these problems, we have made the
documentary Mi Fink, and the music CD. We have also organized a tour of Latin America and
Europe, to let the world know what is going on, so that we will not be alone on the path that
we have chosen, towards freedom for our community.’ Jota Ramos, London, 2010 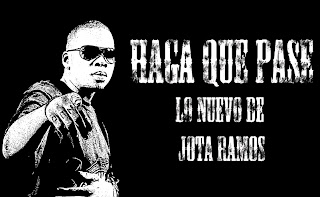